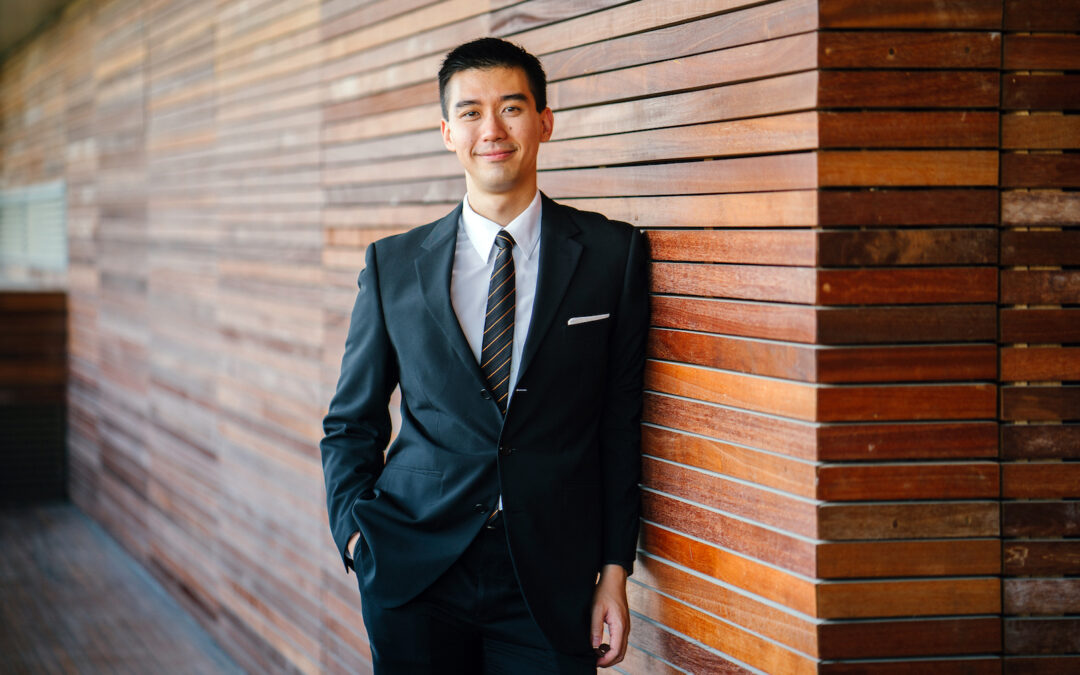 “Contract mediation does not focus on who is right or wrong, but is a way of finding solutions”, says Victoria Lawyer and Mediator Michael Butterfield. Mediation is often used to correct an error or misunderstanding in a contract. The purpose of mediation can be to repair a contractual relationship, or to end a contract….

Negotiation occurs when two parties communicate to resolve a problem.  It is based on the principal of “give and take”, and an assumption that both parties have equal decision making capabilities. People negotiate things every day.  When you barter the price for something you wish to buy, you are negotiating….

Cyclist Found At Fault For Her Own Accident

A 17 year old girl cyclist who crashed into a moving car after watching the sunset at Wreck Beach was found 65% at fault, in a Supreme Court decision on April 14, 2015. Cyclist Rachel Matkin had been drinking and smoking marijuana at Wreck Beach, with her friend Assis Briochi-Serrano…

Former Qualicum Beach teacher Donald Barber has filed a B.C. Supreme Court lawsuit agains lawyer Marli Rusen, who conducted an investigation on behalf of the Nanaimo School District. In his civil claim, Mr. Barber stated that he suffered “personal embarrassment and humiliation” as a result of a teenager’s allegations of…