by Michael Butterfield on January 26th, 2015

More than 50,000 B.C. residents will have difficulty renewing their drivers licences this year, due to measures announced by the Insurance Company of B.C. (ICBC). Residents will first need to pay their unpaid tolls for the Port Mann Bridge and the Golden Ears Bridge, Translink debts, and even unpaid spousal… 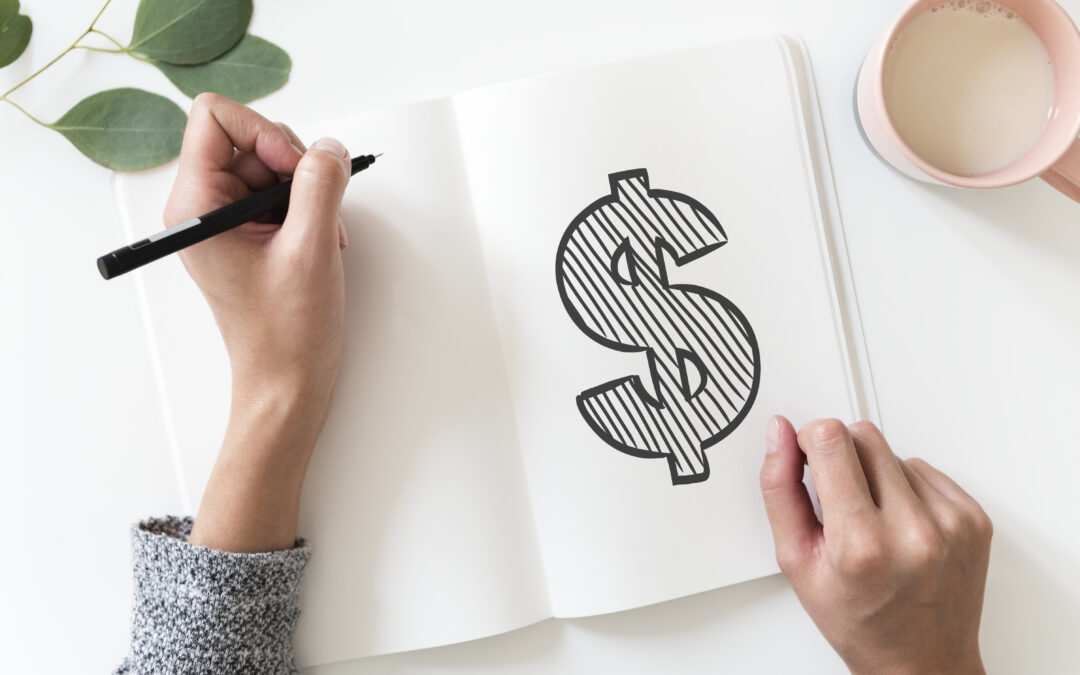