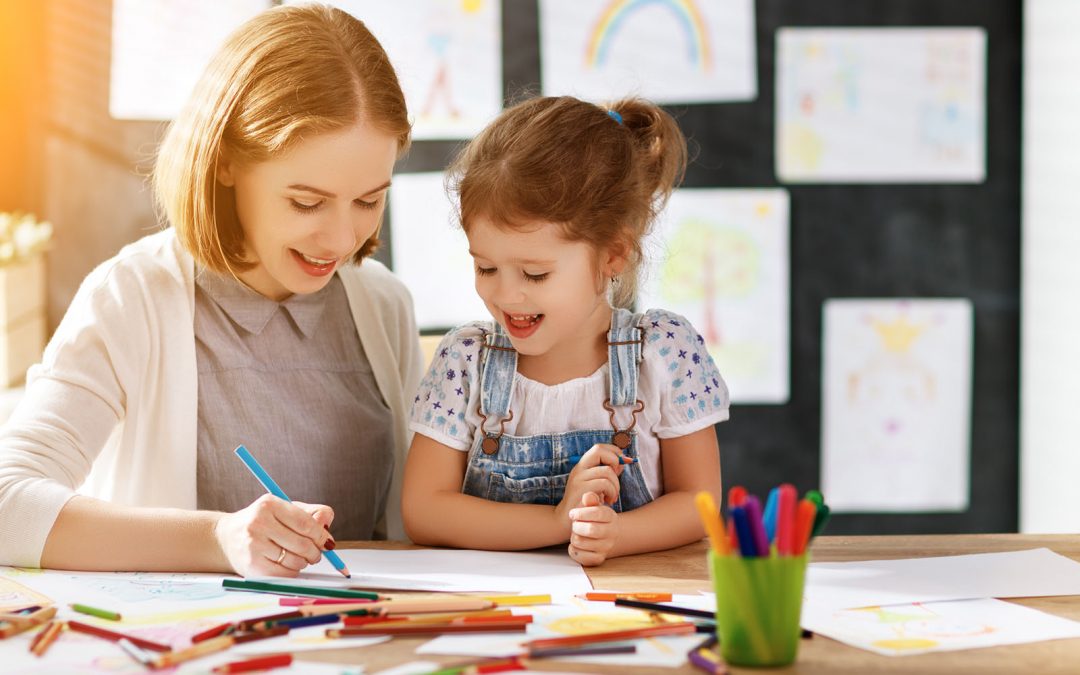 Choosing a Counsellor During Divorce

A female counsellor sits with a young girl doing art therapy in a counselling session for family separation.

A Victoria father has been awarded costs, after a Judge found the behaviour of his ex-wife “reprehensible” in a child custody dispute.  The mother, L.A.L. repeatedly made sexual abuse accusations that the father, P.A.L. She claimed he started sexually abusing there their daughter when she was 2 year old.  Over the…