Divorce Statistics In Canada: A Snapshot 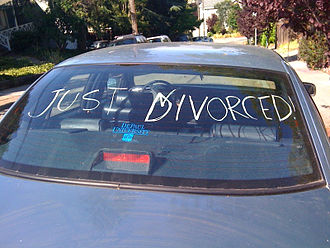 Divorce statistics help us understand how marriages-and divorces- have changed over time. What exactly is the divorce rate in Canada, and what does that mean?  Here are some simple facts to understand Canadian divorce statistics:

How Many Marriages End in Divorce?

The answer to this question depends on the timelines for when divorce statistics are collected, and how divorce is actually “measured”.  Generally speaking:

How Long Do Marriages Last?

It is not always “death ’till us part”.  The length of a marriage can depend on many factors, such as cultural expectations, financial security, family support, and compatibility.

There are a variety of factors that contribute to the rise of divorce rates.

As a former Divorce Coach, Counsellor, and current Legal Assistant at Butterfield Law, I have noticed several anecdotal trends:

Credits to materials provided by the Justice Institute of BC (FAM 103:  Effects of Separation and Divorce on Adults).

Jayne holds a Masters in Psychology and is a highly experienced Divorce Coach and Child Specialist.  She is currently the Office Manager of Butterfield Law.