Am I Legally Separated? 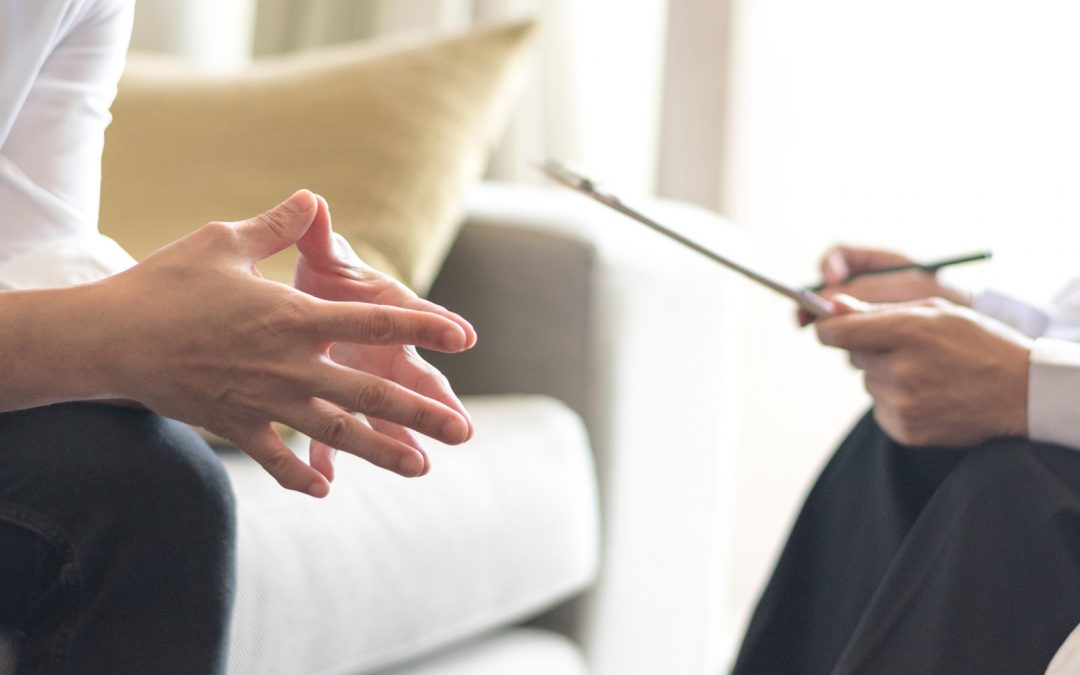 Q: What is marital status of a couple who was married, then legally separated but got back together again a few years later. They never divorced.

A: You are considered married until you have a divorce. You can be separated, but if you reconcile, it is as if you were never apart. The only variation on this is if you have a separation agreement in writing or a court has declared that you are permanently separated.  In the case of an agreement drafted by a lawyer, it is likely it include a clause which says if your cohabitate for more than 90 consecutive days than the separation agreement is invalid. In terms of a court declaration, that would be void if you withdraw the divorce proceeding.

There are a lot of implications around being legally separated. Your tax treatment may change, how you divide resources or use assets can have a huge unforseen impact. it is well worth having a written agreement setting out your arrangements during the separation. For example, spousal support is not tax deductable without a court order or written agreement. If you mix child and spousal support, none of that money is tax deductable. If one party remains in the family home, what expenses are they responsible for? You may also find yourself responsible for post separation expenses.

Many people who are legally separated have some sort of agreement. If the argeement is written, both spouses are protected. You do not  need to spend a lot of money on a separation agreement. Most lawyers charge between $1500 and $2,000 to prepare an agreement. Once you have a separation agreement, it will also make you final divorce a lot easier and cheaper because all you will be going to court for iis a divorce.

If you need help working out the terms of your separation, a mediator is a good option. For more information check out MEDIATION