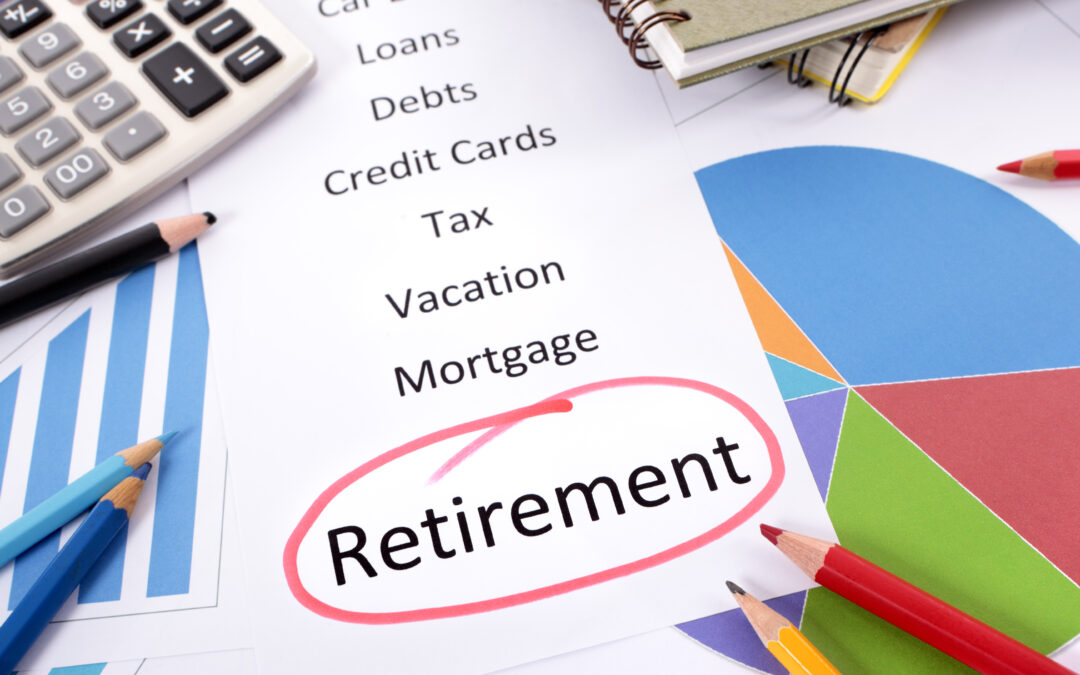 What To Do with Retirement and Support Payments:  Is Voluntary Retirement a Material Change?

It is not so easy to just decide to retire, when you have to pay child support and/or spousal support after divorce in BC. It is unwise to unilaterally cancel or reduce support payments.  However, retirement or changing careers are still options for payors making major life changes.

A person paying maintenance/support  must establish a “material change in circumstances” to justify cancelling or reducing support payments.  This threshold “prevent[s] parties from re-litigating issues that were previously considered and rejected” (Dedes v. Dedes, 2015 BCCA 194).  This means that a material change must be substantial, unforseen, and have some degree of continuity (L.M.P. v L.S., 2001 SCC 64).

Retirement typically results in a significantly reduced income, which normally constitutes a material change.  However, a maintenance payor’s “deliberate self-induced impecuniosity constitutes deceit” (Vennels v. Vennels (1993), 76 BCLR (2d) 69).  Therefore, the payor must convince the court that he/she retired for the right reasons.  Otherwise, the court will ascribe an income to the payor to make payment calculations fair.

In a recent BC Supreme Court Case (Falconer v. Falconer, 2017 BCSC 2355), the judge decided that the payor’s voluntary retirement, (which resulted in a substantial reduction of income) was a material change of circumstances.  The judge reasoned that the parties had not contemplated the payor’s retirement when the previous 2014 maintenance order was made.  Plus, the judge believed the payor retired to change careers, not to avoid paying support.

The payor expressed interest in becoming a plumber after retiring from the Navy.  He then took steps to re-train, and began working part-time in construction once he retired. The judge remarked, however, that the payor also saw retirement as an opportunity to make positive and realistic changes for his future.

The payor chose to leave the Navy well before the mandatory retirement age.  Upon retiring, the payor then unilaterally reduced his child support and eliminated his spousal support payments.  The judge found this significant reduction negatively impacted the two children of the marriage.  Among other things, they were forced to withdraw from various after-school programs.

After ruling in favour of the material change, the judge reconsidered any arrears that the payor should make after improperly reducing his payments.  The judge also had to consider future payments.

Retroactive support awards can create financial hardship for the payor.  However, such hardship is not a determining factor if the payor simply chooses to reduce his or her payments, such as this case.

Regarding child support, the judge ordered the payor to repay the full amount that he unilaterally reduced.  The payor must also pay the new guideline amounts for future child support.  The payor is required to pay child support while the children remain children of the marriage, or another agreement made.

The issue of spousal support was not as straight forward.

The payor in the highlighted case stopped paying spousal support after only two years and eight months- instead of the minimum 3.5 years declared in the order.  Further, the payor’s current financial position did not leave much for extra income to pay support.

On the other hand, the judge decided that the payee’s need for financial assistance was not a result of hardship related to the breakdown of the marriage.  It was due to her decision to relocate across the country, and injuries from an accident that happened after the original order.

Ultimately, the judge ordered the payor to pay spousal support arrears, plus interest.  The payments of the arrears was broken down into smaller monthly payments to accommodate the payor’s current financial position.

Based on the new support formula, the judge determined that, even though the payee was entitled to spousal support on compensatory grounds, the payor was simply unable to pay at this time.

The judge then suspended the payor’s obligation to pay future spousal support until a review hearing in July 2019.  This would allow both parties to establish themselves in their new careers/homes.  At the same time, it would provide the court with evidence of their new means and prospective earning capacities.

This case illustrates just how complicated a change in income can be for separated and divorced families.