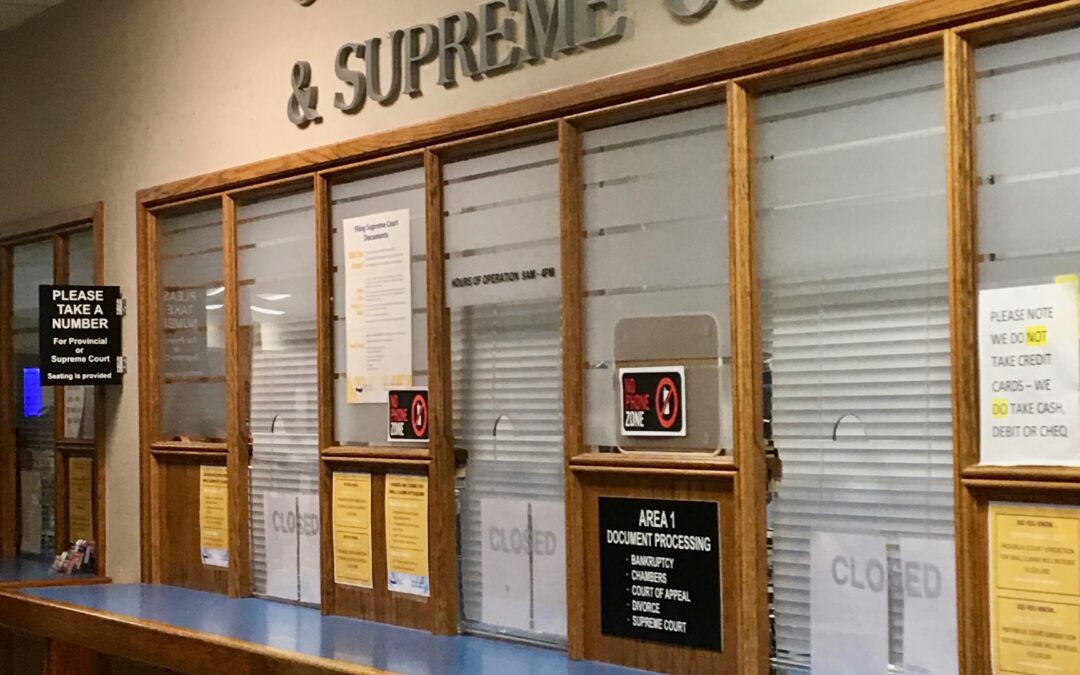 The Court Registry windows for help and information for Provincial and Supreme Court matters in the Victoria BC courthouse. 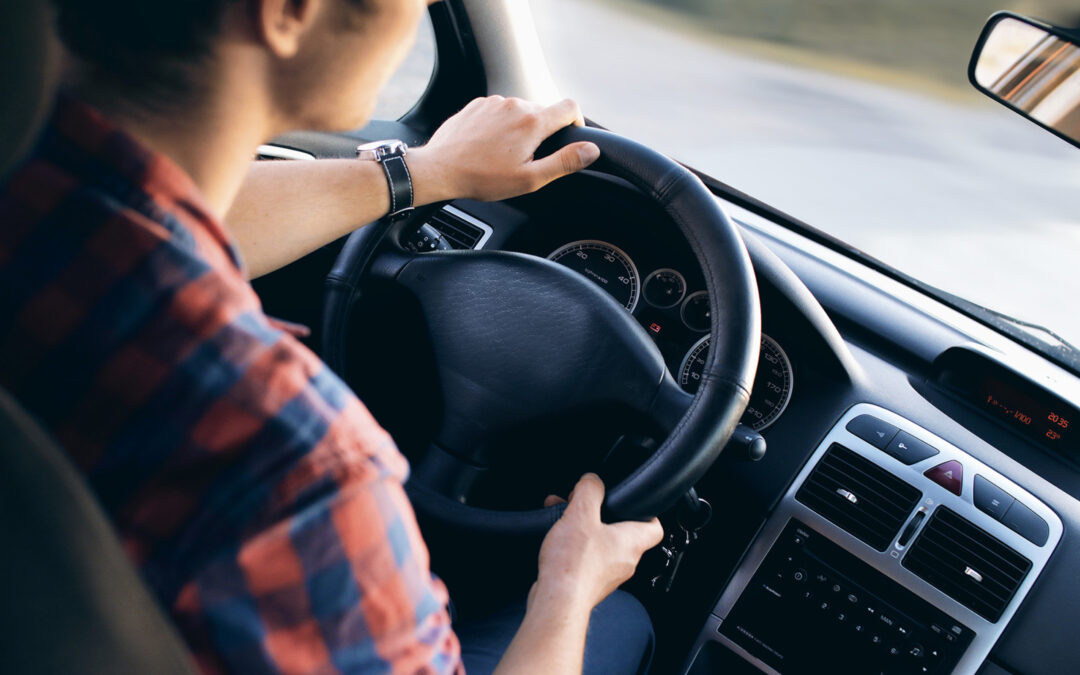 by Michael Butterfield on August 9th, 2018

Young man with hands on steering wheel, driving a car.

Excluded Property In Separation: How Does It Work?

by Michael Butterfield on January 16th, 2017

Excluded property in BC can be tricky.  Generally, excluded property is property owned by one spouse prior to the relationship.  Most times, this involves a house that one person bought before they married, or began living together. However, the term “excluded property” also applies to valuable art, inheritance, or other…

Top 5 Myths About Child Custody MYTH #1.  ” Mothers always get custody of the children.” TRUTH:  Shared Guardianship is the most common arrangement when the parents are separated.  This may not mean equal parenting time, but both parents will be involved in making major decisions for their children. MYTH #2….