Excluded Property In Separation: How Does It Work? 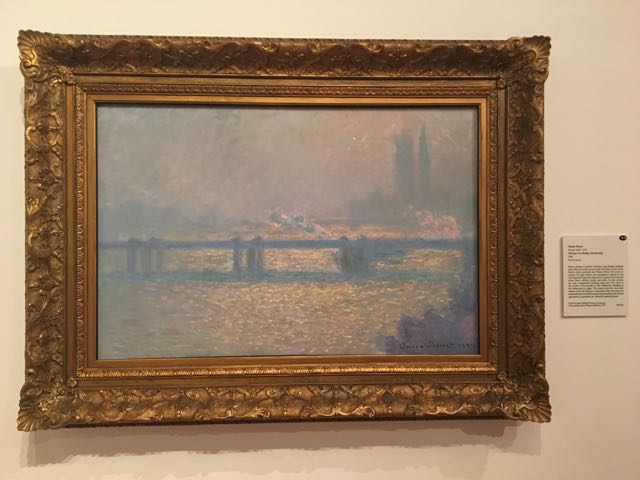 Excluded property is property that the other spouse cannot claim a share in, when a couple separates.  However, increase in value of the property is a divisible asset, and your spouse can claim part of it (s. 84 (2)(g) Family Law Act).

Even if Ben and Susan do not marry- but live together, the same principles may apply in the cases of cohabitation.

This is not the case in other Provinces. Always ensure that you are obtaining advice applicable in your case. This approach to excluded property was discussed in detail in the 2015 Family Law case Wells v. Campbell.

Creating a Co-habitation Agreement, before or at the outset of living together, can make dealing with assets much easier.

Other property received by one spouse in the course of the relationship is also excluded property. This is most often the case when a spouse receives an inheritance or gift from their family. It can also include personal injury settlements and other third party payments.

When people run into trouble, it is usually when the value of the excluded property was at the commencement of the relationship is unclear.

For example, after Ben and Susan separate, Ben asserts that the value of the home at the time of the marriage was $500,000. Susan says that it was $400,000. If you use Susan’s valuation, she is entitled to an additional $50,000 interest in the house.

The best way to avoid problems is to have an agreement on the value of your excluded assets at the time of the marriage. This does not need to be a formal document.  A list of items with agreed values is sufficient.

In some cases, spouses are reluctant to bring these sorts of issues up at the commencement of a relationship. If you are dealing with real estate, or property of significant value, you should obtain appraisals of the asset(s). In the event of separation, a bit of forward planning can save thousands of dollars, and reduce the conflict overall.