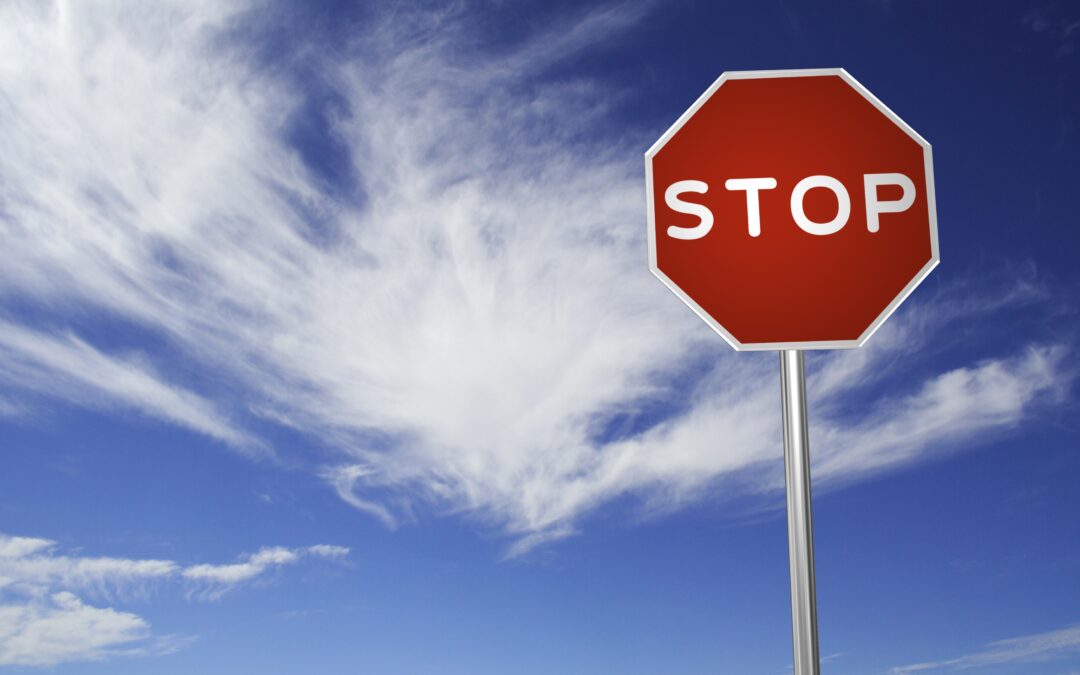 Screening for domestic violence is a crucial part of family law cases.

Homeless Camps – Could Victoria Be The New Waikiki?

HOMELESS CAMPS IN VICTORIA BC In 2009, the B.C. Court of Appeal ruled that it is unconstitutional to prohibit people from erecting temporary shelters in parks (Homeless Camps).  As a result of the Court of Appeal Decision, Victoria City Council amended its park bylaws, allowing  people to erect tents in parks…