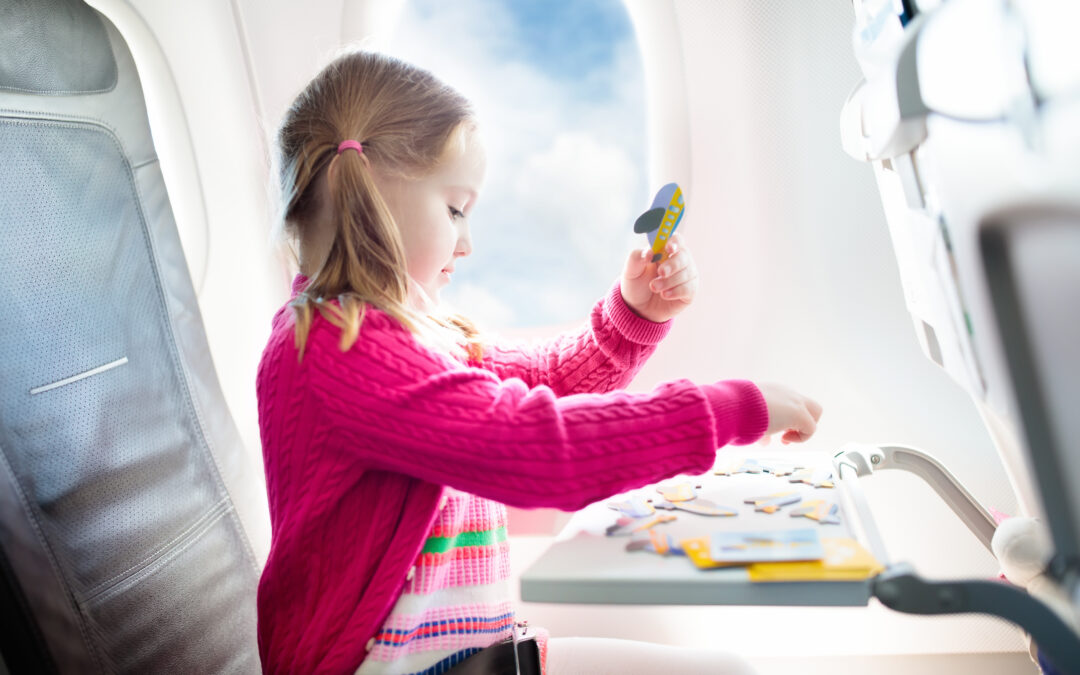 International travel with children during separation and divorce can sometimes be denied by the courts.  It is crucial to have parental permission, or the court’s approval, to travel abroad with children.

How do the courts deal with a request from a parent to travel with their children during a heated separation?

The mother in a recent BC Supreme Court case (Brar v. Saroay, 2017 BCSC 2466) asked to travel to India with her 2 children.  She wanted to take the children to visit her ailing uncle.  She used a letter from a hospital in India as evidence that her uncle was in critical condition,  with only days left to live.  She claimed her children had ties to family in India and this could be the last time they see her uncle before he dies.

However, the parents were deep into a volatile separation.  They had also already scheduled a hearing a few days after this one, to address parenting issues.  Those issues included assets and a more general order allowing the mother to travel with the children.  Therefore, the timing of this “urgent” application seemed suspect.

The judge had to weigh the needs of the mother to be with her family during a difficult time, versus the fact that she might not go at all.  The mother refused to go to India on her own, because she did not want to leave the children in the father’s care.

The father was concerned that the mother might not bring the children back from India.  Since India is not a signatory to the Hague Convention, the father would have no way of enforcing their return to Canada.  This is a serious risk for children and international travel.

The father refused to have a third-party agency involved with delivering the children, and at transitions.  His language choices and communication were not always handled in the best manner.  However, the judge found he was likely acting out of frustration from not seeing his children.

Adding fuel to the conflict, the mother projected her feelings onto her children, which alienated the children from their father.  She also made an unsubstantiated report about the father to the Ministry for Children and Families.

The judge stated, “…[I]t is very difficult, especially on an interim application, for the court to have confidence about what is going on…[I]n the early stages of a high-conflict separation, emotions run high and perspective is lost by all parties involved.”

The judge was not satisfied that this trip was urgent, or that it should be as long a duration, because it would interfere with the children’s schooling.  There was not enough evidence to show that delaying this trip by a week or two would deprive the children.  Therefore, the judge adjourned this application to the upcoming hearing.  This was due to  very serious and  unresolved parenting issues.

It was not best for the children “to be further separated from their father by geography and delay”.  A plan for the children’s care would need to be put in place if the mother chose to travel to India by herself.  The judge felt the upcoming hearing was best suited to address this issue.

The judge cautioned lawyers that emotional, irrelevant, and self-serving statements about parenting abilities do not belong in affidavits.  Such statements do not help the court make decisions, especially in difficult cases.

The judge also commended the elder child for receiving counselling for issues relating to stress.  The judge wanted to make special note of this child’s bravery during a difficult situation.  In Victoria, children Caught in the Middle between parents in a high-conflict divorce, can attend free counselling sessions.

It is usually preferable for both parents to agree to their children’ international travel.  When a family is separated or divorced, evidence of this consent is generally provided with a signed and notarized travel letter.  This helps to ensure easy passage between international borders.