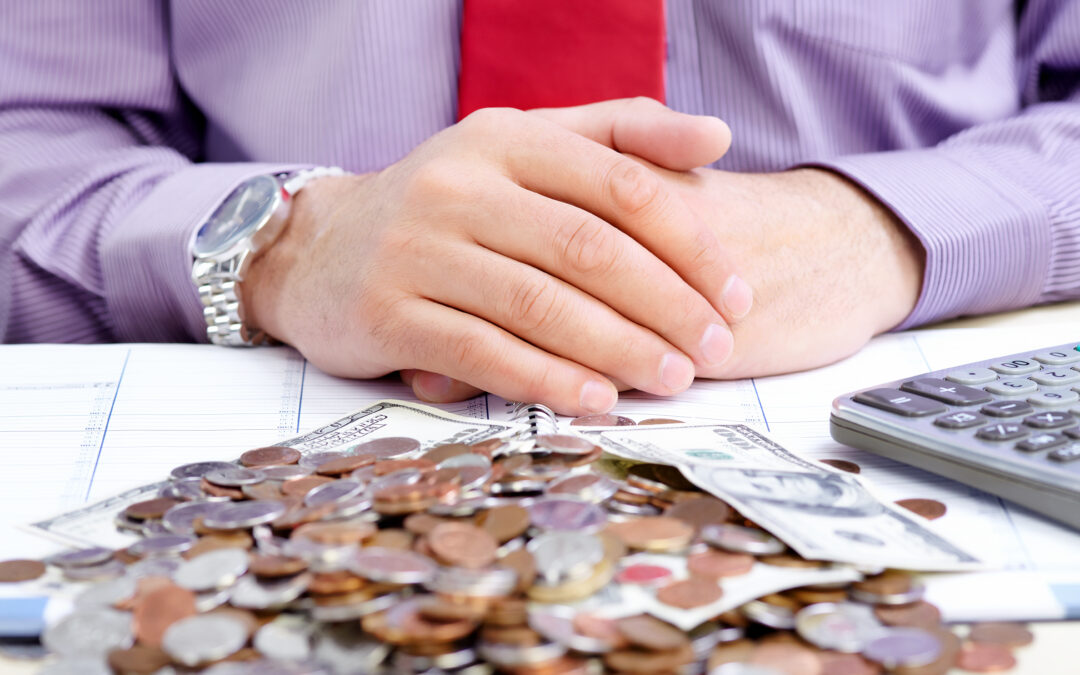 How to Protect Yourself Financially in Separation

by Michael Butterfield on October 12th, 2018

A man’s hands rest on top of a table near a pile of coins and dollar bills representing his savings.

by Michael Butterfield on December 12th, 2014

On December 9, 2014, Comox Valley R.C.M.P. warned the public to protect their P.I.N. numbers and their purses.  The warning was issued after a string of robberies from Langford to Courtney B.C. Two middle aged women believed to be involved with the robberies were captured on a bank’s video camera….